This is an intermediate level robotics program for graduates of our Robo Wizards program or for students who have some previous experience with robotics on other platforms such as LEGO Mindstorms EV3 or VEX IQ. Learn More 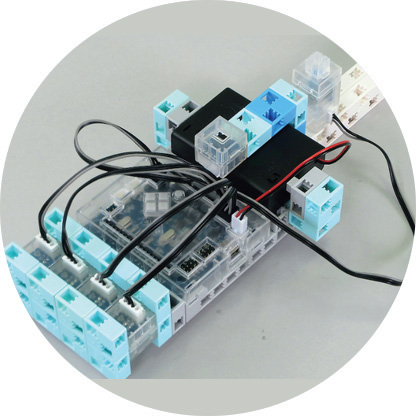 Robo Ninjas is a continuation of the robotics curriculum introduced in Robo Wizards but the robots get more complex and the programming gets more challenging.

Over a series of 36 weeks, spanning 3 levels, students will complete 18 different projects and the missions associated with them. There is an emphasis on using multiple sensors and drive elements and coordination between them. The level of programming and building is much higher than previous courses.

Some of the projects include a bi-pedal walking robot (using eight servomotors), a pet robot, a gaming console, a digital safe, barcode scanner, a video game with joystick and accelerometer control, A SCARA robot (like the one used in industries to do pick and place) and a robot that can write alphabets. Students become capable of designing, making and programming sophisticated robots and apply them to solve real-life problems.

In the initial levels, students code using the Scratch-based visual programming environment but as they progress through the program they learn to translate their programs in to Arduino language.

At MindKraft, we understand the importance of making education relevant to the real world. This is why our lessons focus on learning and understanding the application of coding in everyday life.

Understanding how a traffic light functions 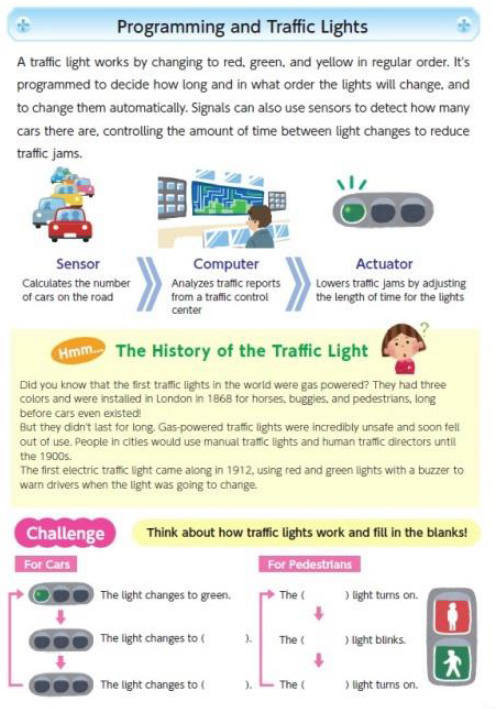 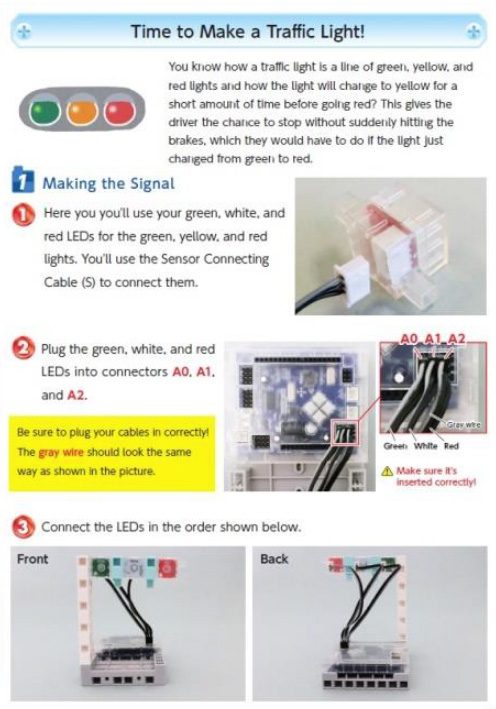 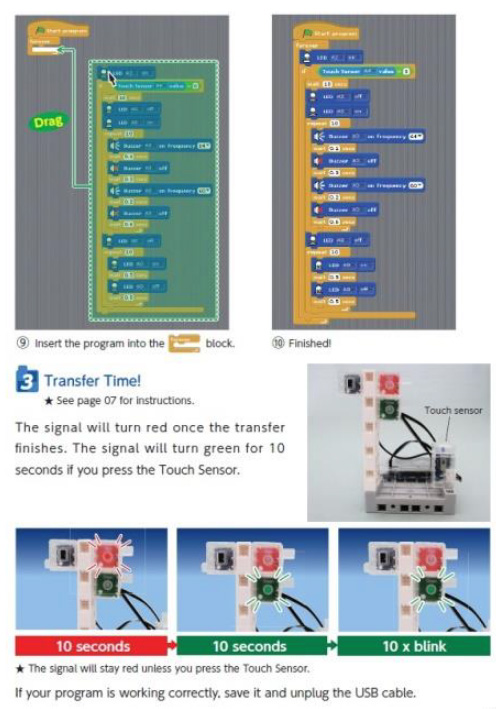 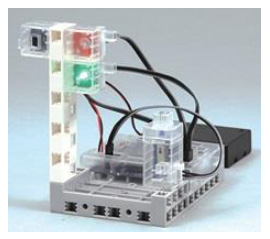 Block-based Programming Environment based on Scratch

Students learn to program their robots by using the drag and drop programming tool Scratch. They can also translate their Scratch code into the Arduino language and run their programs directly on Arduino.

Open-source microcontroller based on Arduino/h2>

We use Studuino - a modified version of the popular Arduino board designed in Italy.

We use robotics kits developed by leading Japanese educational company Artec. The innovative blocks designed by Artec are much easier to connect than other popular robotics kits such as LEGO or VEX and reduces the time and effort required to build robots and models. The blocks connect vertically, horizontally and even diagonally- 2 blocks can connect in 60 different ways leading to an endless variety of shapes.

Why should my child learn robotics?

If you have a curious child who loves to build, to tinker and to create then robotics could be the ideal activity for them to nurture their natural talent and interest. Robotics programs for kids can have several practical benefits such as:

What coding language will my child learn in this program?

The programming is done using a customized version of Scratch, a popular visual programming tool developed by MIT to teach kids to code. Scratch can be used by kids to build games, animations and stories in addition to programming the robots in our class. The Scratch programs can also be translated into Arduino language which is similar to C and the programs run on the Arduino microcontroller.

My child is in Grade 7. Can he join this program directly?

Yes. Scratch programming knowledge is desirable but not essential.

How many kids will be there in the class?

There can be a maximum of 8 kids per instructor.

What robotics kits do you use?

We use a customized version of the popular open-source microcontroller Arduno called Studuino.

The robotics kits are developed by leading Japanese educational company Artec. The innovative blocks designed by Artec are much easier to connect than other popular robotics kits such as LEGO or VEX and reduces the time and effort required to build robots and models. The blocks connect vertically, horizontally and even diagonally- 2 blocks can connect in 60 different ways leading to an endless variety of shapes.

Do you offer a trial class?

Yes, if you would like a trial class please register here. Alternatively, you can send us an email at info@mindkraft.ca with your preferred time slots.

Is this program available online?

This program is only available as an in-person class at our Oakville centre. For this age group, we have several coding programs available on our dedicated virtual learning website www.codekraft.me

What COVID-19 safety measures are you adopting?

My child is 7. Can they do this program?

If your child will be attending Grade 3 in September of the current year then they might be ready for the program. The best way to assess readiness is to do a trial class.

My child already knows to program. Is this program appropriate for him?

If your child is interested in robotics, they might be interested in Robo Masters in which we teach robotics using the Arduino language as well as Raspberry Pi with Python. We also have several programming courses available.

Do you offer makeup classes for lessons missed?

Up to 2 missed classes in a term (12 weeks) can be made up by joining an alternative batch, if available.

If my child doesn’t like the program can we withdraw and get a refund?

What is the next step for my child after completing the program?

After completing Robo Wizards, your child can join the Robo Masters program or one of the intermediate level coding courses.